Mexico, Drugs, and the Hypocrisy of Gun Control

The supply of ammunition is running out.

Not for me, but for the military, and for the guys with “black rifles” who like to fantasize about The Day. Ever since the election, due to fear of tighter gun control laws, demand on the civilian market for .223 caliber ammunition has exploded. That's the stuff that comes out of several legally scrutinized, fun, and/or scary weapons like the Mini-14 and AR-15. It also goes in the M-16 that our military uses but they call it "5.56 mm".

According to no less reputable source than the Gunbroker.com newsletter,

"Just prior to the presidential election waiting time for large orders of .40 S&W and .223 ammo was just 90 days. Now the wait time can be as much as six months or more. Meaning orders placed today will likely be delivered in the fall or even into 2010... As one supplier recently reported, the normal inventory of many millions of rounds has been 95 % percent depleted."

Here's a Guardian article that says the same thing.

If you think it is a little disconcerting that the one part of the economy that is doing very well right now is the one that sells weapons and ammunition designed to efficiently kill people- you're right.

Can someone please tell me why the do people like Hillary Clinton and others who have hopped on the "gun control" bandwagon in recent years think it's ok to lecture and pass laws against the private ownership of these weapons- the registered versions of which are quite rarely used to commit crimes- while she has absolutely no problem at all voting to kill hundreds of thousands of Iraqi, Afghan, and Palestinian civilians with the same bullets?

Consider for a moment the arms deals that our government officially participates in. According to the GAO, that's roughly $11 billion a year in exports to other countries. The Congressional Research Service acknowledges that from 2000-2007 government- to government arms contracts between the United States and the developing world made up for 66.6% of all such transfers. "We're number one!"

Check out the above link and scroll down to page 47. See anything unusual? How about the names of some of those countries? Egypt, Kuwait, Oman, Saudi Arabia, United Arab Eremites, Singapore? That's right. We sell guns to hereditary monarchies and military dictatorships to keep them in power.

Depending on your definition of "Democracy" Israel can certainly be added to the above list. Over the past few years of invasions, bombings, assassinations, and occupation, the number of civilian deaths they have inflicted in Gaza and the West Bank are THOUSANDS of times higher than any domestic American deaths due to semi-automatic rifles. So where's the clamor to ban arms sales to Israel?

Apparently no one in either Republican or Democratic parties sees anything fundamentally wrong with this. Certainly, such shady dealings went up under George Bush, but this increase was marginal compared to the already high level under which it proliferated during the last Democratic Administration. In fact, until 2003, arms transfer agreements had actually dropped somewhat since Hillary was a resident of the White House. In 2000, Clintonian America made agreements to sell 45 billion dollars worth of weapons to the rest of the world.

Despite all our talk about bravely standing up to “rouge states” and limiting the spread of “weapons of mass destruction”, what you’ll never hear from any mainstream politician is that the top five countries profiting from the international arms trade are the five permanent members of the United Nations Security Council: the USA, UK, France, Russia, and China. Furthermore it is with such “small arms” weapons that most human rights atrocities over the past several decades have actually been carried out.

Actual statistics are shocking. They clearly prove that the whole "Assault Weapons" talk is designed not to actually reduce the number of people killed due to various crimes, but to make voters (falsely) feel safer while helping unscrupulous politicians get elected.

For example, in the four years since the Federal Assault Weapons Ban expired on September 15, 2004, at least 163 people have been killed and 185 wounded with military-style semiautomatic assault weapons. Compare that to the total of 30,694 gun deaths in the U.S for the year of 2005 alone!

The overwhelming majority of these deaths were due to handguns- which aren't affected by the "Assault Weapons" bans.

The context of Hillary's recent comments in favor of strengthening such bans is equally disturbing. The unsubstantiated yet recently cited statistic by the "Gun Control" crowd is that "90%" of the weapons being used by Mexican drug gangs goes to them through the US. That statistic itself is suspect, but the debate around it misses the point. Just doing a better job enforcing existing laws- and putting more people in jail- is not the solution.

To ban gun sales- from any country- to Mexico is about as futile as trying to ban drug sales from Mexico to the US. Like the related issue of immigration, the parable of "taller fences lead to taller ladders" applies. In the Columbian jungles right now they are building submarines to bring drugs to the US (1, 2, 3). They could tighten the border to the point where arms dealers have to resort to measures as extreme as this, but if the market was willing to pay (as it certainly is), what would be the point?

Drug violence in Mexico is a predictable result of two things. The first is that for thousands of years human beings have from time to time indulged in the recreational use of mind altering substances, and Americans living in the 21st century are no different. The second is what NAFTA and associated free trade agreements have done to the Mexican economy.

All the focus on the border itself obscures the broader economic and social policies (of the US) that have made immigration or the drug trade appear one of the few profitable alternatives for Mexicans contemplating a future of unemployment and starvation, or Maquiladora semi-slavery.

When NAFTA was passed, millions of Mexican farmers lost their jobs when they could no longer compete with the (heavily subsidized) prices of imported American corn. Later they had food riots when these companies found out it was more profitable to turn their produce into ethanol than it was it feed people.

The Obama Administration rushes millions of dollars to Improve Border Security, as well 1.4 billion to better arm and train the Mexican Army. These militaristic responses to broader social and economic problems have much in common with the failed, "tough" government policy on crime over the past several decades. As I have written elsewhere,

The world isn't a totally polite one where people in a war torn country with a collapsed economy just patiently bide their time, slowly starving, while their ignored pleas for economic justice get politely submitted to the UN. That isn't how it works.

If you take away a people's ability to honestly and legally provide for themselves, they will most likely pursue *some other* way to provide for themselves. That's what happened in inner cities in America when manufacturing jobs were outsourced and "white flight" destroyed the tax bases school budgets come from. You saw a rise in crime and drug pushing. People looked into a bad situation and chose whatever option appeared the most realistic.

The same thing happened in Mexico and the rest of Latin America. The US totally screwed Mexico's economy with NAFTA, which resulted in a lot of people (mostly farmers) loosing their jobs. In El Salvador, Guatemala, Columbia, and elsewhere, we've backed brutal governments who repressed popular uprisings and created major refugee situations. Now when some of those people come to the US looking for a job, they are "criminals".

But the weapons contractors who got rich selling guns to dictators, and the American agricultural giants whose imports threw Mexican farmers out of work... have never served a day in jail, or even been a featured target of Lou Dobbs or any of the other demagogues.


In the past year the number of drug related deaths in Mexico have been over twice as high as the number of Americans killed on September 11th. Yet today our "Gun Control" advocates have no problem arming this oligarchy to shoot its citizens when they start selling or smuggling drugs in an attempt to feed themselves.

There really is no difference between what an American smuggler buying several semi-automatic AR-15s to drive into Mexico and sell is doing, and what the American government is doing by selling several thousand fully automatic M-16s to different people in the same country. In Mexico today, without a program of economic development that puts human need ahead of super profits for the few, neither arms dealer is going to be able to decisively influence the outcome of the drug war, and allow one side to "win" over the other. Most likely neither really care, as long as there is a short term payoff- be it in votes or in cash.

The only way to effectively reduce the level of drug related violence on the border today is to do exactly what we did to reduce the power of American gangsters in the 1920s during prohibition. Legalize and regulate drugs. Take production and profits out of the hands of gangsters. Let's get our heads out of the sand and honestly acknowledge that most of us could get whatever drugs we might want already, and that the costs to society of putting hundreds of thousands of people into prisons for non-violent drug use, and thousands more in coffins for drug violence, are higher than the costs of legalization.

While we're at it let's lower the drinking age to 18. Our kids are going to consume alcohol and drugs no matter what we say. If we truly love them we need to make sure they know how to handle these things responsibly. If someone does have a drug problem, we need needle exchange programs, methadone clinics, outreach, and compassion. How many more countries do we need to illegally invade and unsuccessfully occupy before we realize that guns can’t solve all our problems, and that a free society doesn't need to be ruled by them?
Posted by Unknown at 10:30 AM 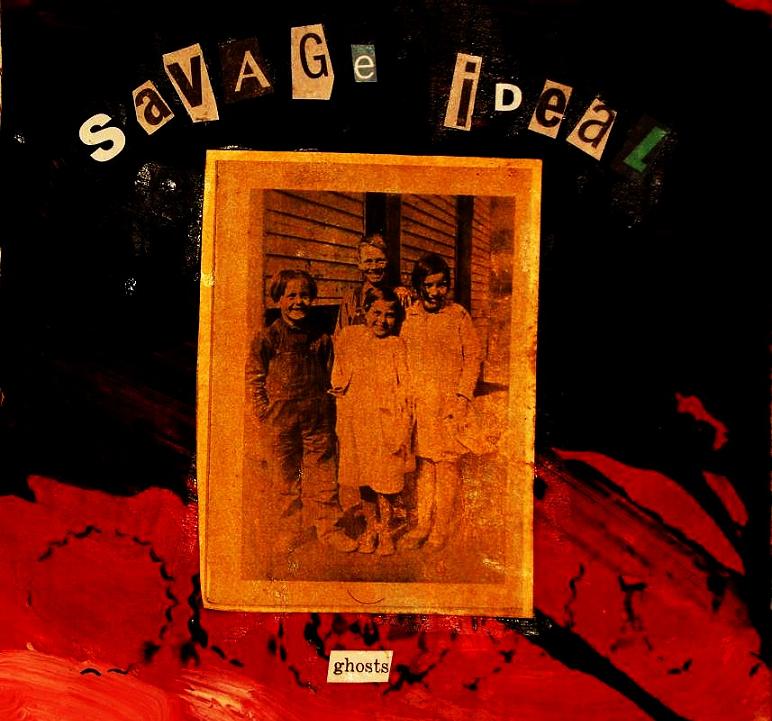 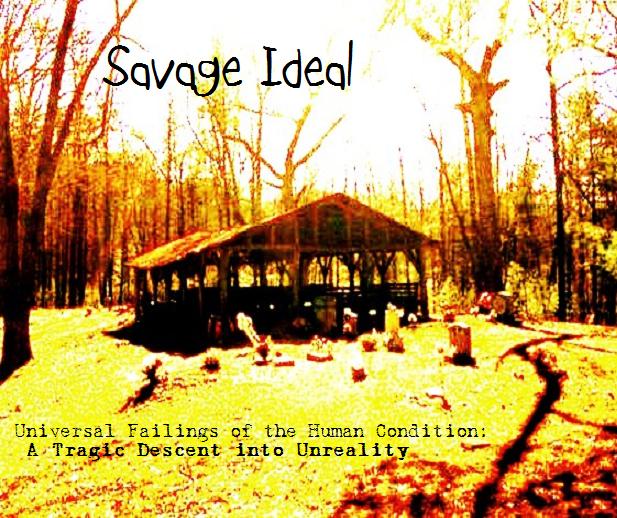 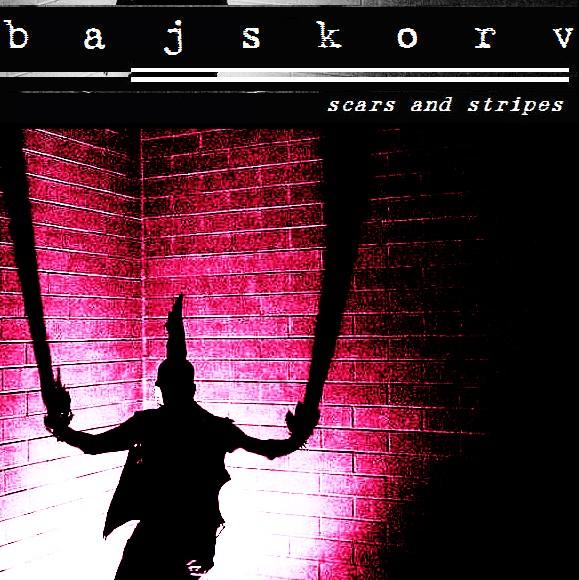 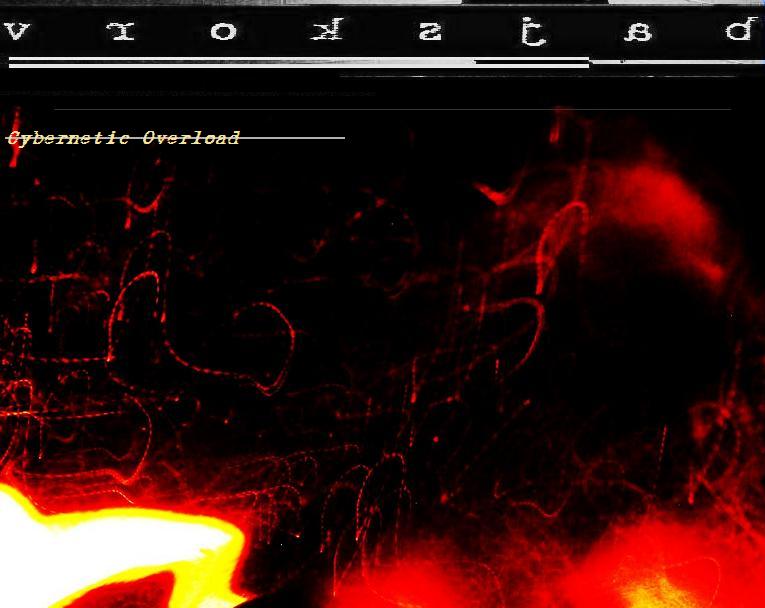 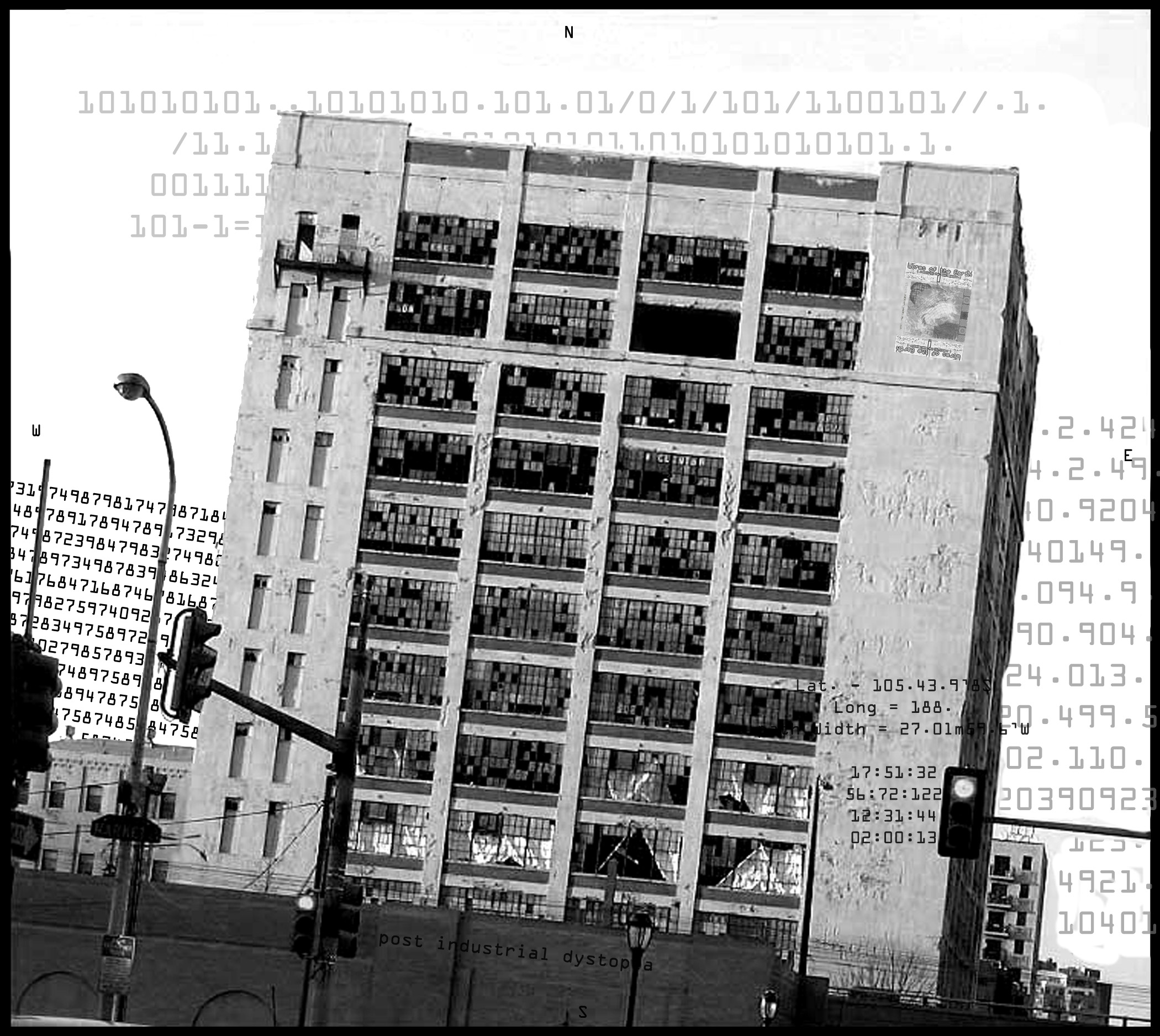